“Reading the Gospels, it seems obvious that the background music should be Rock music. That the more appropriate setting is a desert with some static architectonic elements only animated by the power of music. That the best period for their representation is the 70’s. However, previously to “Jesus Christ Superstar”, it wasn’t like this. This is the reason why the opera by Webber and Rice has become a Myth. And that Myth shouldn’t be deconsecrated, re-interpreted, elaborated: it should be respected, honored, celebrated.

Today that Myth becomes reality, thanks to Ted Neeley: a lesson in life and in professionalism for all of us, Italian artists. After 40 years, his humility, his simplicity as well as his huge strength, his contagious passion are the strong example of the stature that an artist should achieve if wishes to become a Myth. Thanks to him, I can recall 20 years of studies dedicated to this Opera and I can accomplish my most mature and complete version of this musical theater masterpiece.

So, with the same sentiment as the performance’s first day, in 1994, every evening it is reconfirmed the magical ritual that gives back the idea of an eternal myth. Its comparison with the same reason as being so: on the one hand there are people, on the other those who rules people. At the same time, everyone is both creator and victim of a in-the-name-of-love betrayal made by whoever “lives for death”. Once the institutional duty of being a life’s guild guardian is set aside, the human role will be completely fulfilled only when one will be able to offer and cause the death of himself.
An eternal myth for the people that, even today, haven’t stopped suffering their own martyrdom, but have seen a growing series of direct or indirect martyrdoms: people continue to die because elsewhere, in this land, it has been decided so.

In this production, don’t try to find any signs neither comparisons with periods, historical phases: there is the eternal, everlasting sense of anguish for a humanity that has always chosen its messiahs to send them to the martyrdom, created its own myths to destroy them, manifested its own ideology to immediately deny it.” 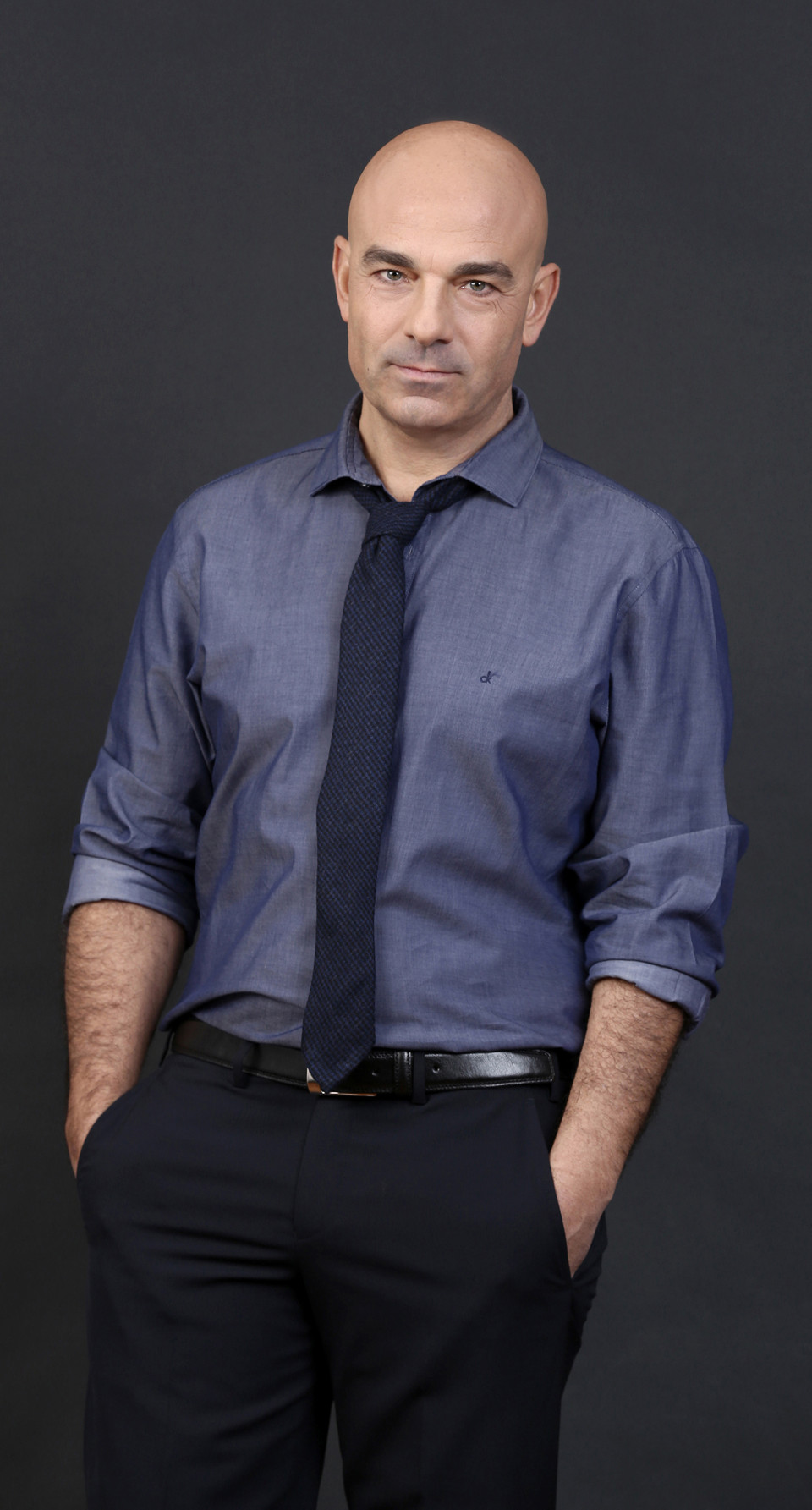